Limiting your conversation regarding an accident

After a car accident, emotions often run high. You may want to yell at the other driver or defend yourself to anyone who will listen. It may be hard, but the best thing you can do at this serious time is limit what you say. Saying the wrong thing can keep you from getting money to pay for any damage.

You'll need to ask the people in the other car for basic facts. You'll need the other driver's name, address and phone number along with their insurance company's name and the policy number. Remember to write down the types of vehicles involved and their license plates and registration data. When talking to the other driver, stick to just the basics. Don't describe how you feel or what you were thinking right before the accident. Don't say anything that might seem like you're admitting responsibility or guilt.

It's important to find out if anyone was hurt in the accident. Finding injuries can help make sure the right person takes responsibility. When you talk to a lawyer, having this information will help protect your rights in any claims or lawsuits later.

Take time to check your body for any injuries from the accident, like bleeding, weakness or pain. Ask other people who were involved if they are hurt, but only talk about injuries. When the police come, let them know if anyone needs medical help. Tell the medical professionals what hurts and how badly, but don't try to figure out what's wrong yourself. And remember: even if you think you're okay, it's best to see a doctor to be sure and to record anything that might matter to your case. Sometimes symptoms may not show up for a long time. For example, PTSD may not show up for weeks and by then it will be a lot harder to link it to your accident.

It's common to feel angry after a car accident. The rest of your day is ruined, your vehicle might be unusable and need lots of repairs, and you have high levels of adrenaline. These problems make it easy to lash out, right or wrong, at anyone you think is responsible.

This reaction can go both ways. The other driver could be angry with you, especially if their car is a rare, expensive or custom vehicle. Stay calm and keep your distance. Don't let them frighten or corner you. Stay in your car if you can to prevent arguing or saying too much and wait for the police to arrive.

Staying in your car can also keep you from discussing the accident with people standing nearby. Simply saying “I didn't mean to hit them” or “They came out of nowhere” can sound like you see it as your fault. This can limit the amount of coverage your insurance provides after a car accident. Even worse, if you change any part of your story later, you might accidentally commit perjury.

Did anybody see what happened?

After the police arrive, cooperate with them in their investigation. This is also a good time to ask witnesses what they saw. If you're sure the accident wasn’t your fault, talk to anyone who saw what happened and write down what they say. Of course, this is less important if you think the accident was your fault.

Keep it simple. Only ask witnesses to describe what they saw. Don't try to get them to take your side. Trying to get witnesses to say certain things can seem unfair and hurt your case in court. Stick to the facts and don't ask or suggest who may have been at fault.

Keep details off your feed

After the accident, you might want to post photos or comments about it on social media. No matter what, don't do this because anything you post can be used as evidence in court. Remember that even if you delete a post, anyone who took a screenshot has a permanent record of what you said.

Social media also makes it easy to talk about the accident by responding to comments. Your comments can be used in court, but the other driver's insurance company can also contact the people you talked to. This can put them in a tricky situation.

We would also like to mention safety at the accident scene. Earlier, we suggested staying in your car to avoid talking with other people. But even more importantly, it protects you from getting hit by another car. You should never stand where moving traffic can hit you. Don't make the problem worse by getting hit by a distracted driver who's trying to see what happened.

Sadly, car accidents happen no matter how carefully you drive. After a car accident, don't talk to anyone until you contact a lawyer to protect your rights and legal interests and get a better payment. Accident.com can help you find a good lawyer for your situation.

Car Not Working After Your Accident? Rely on Your Roadside Assistance Program

A Picture Is Worth a Thousand Words - Document everything 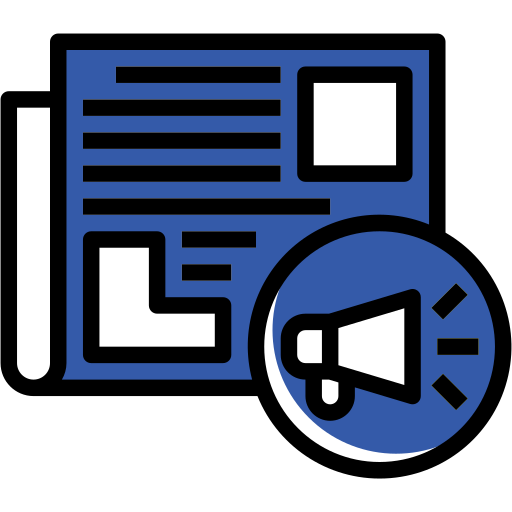 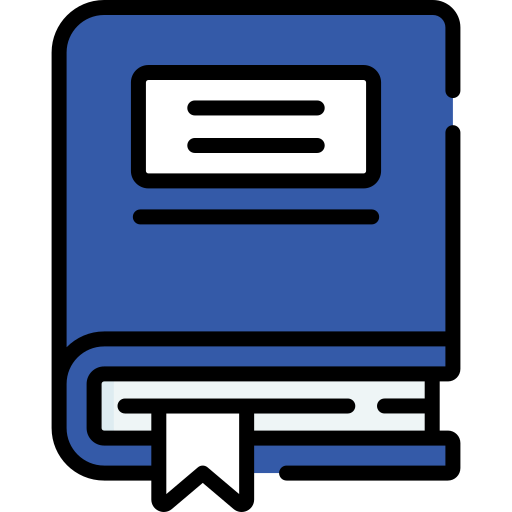 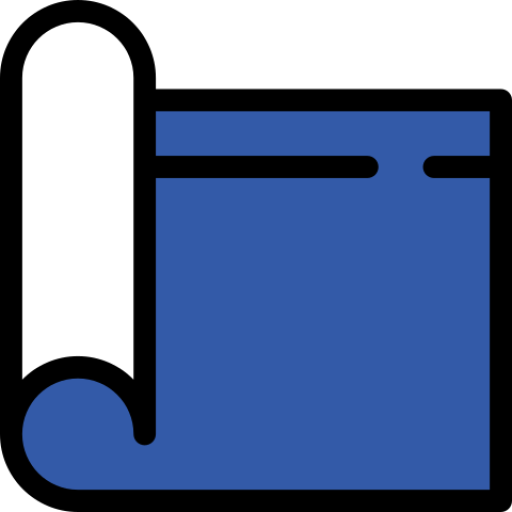 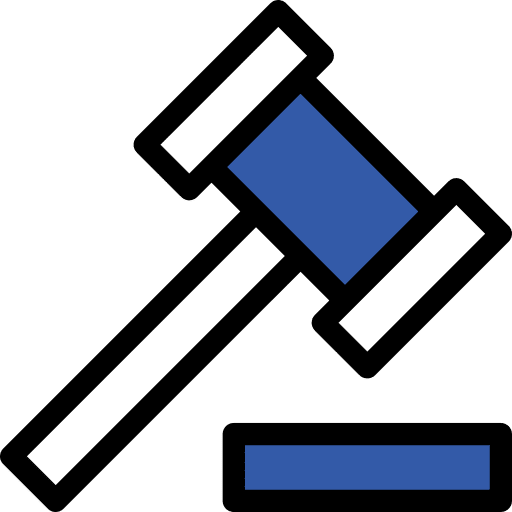 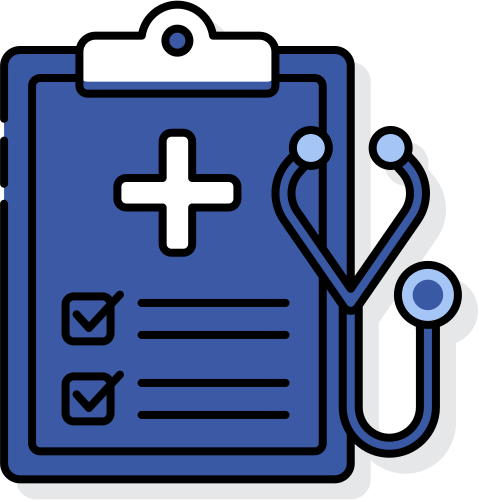 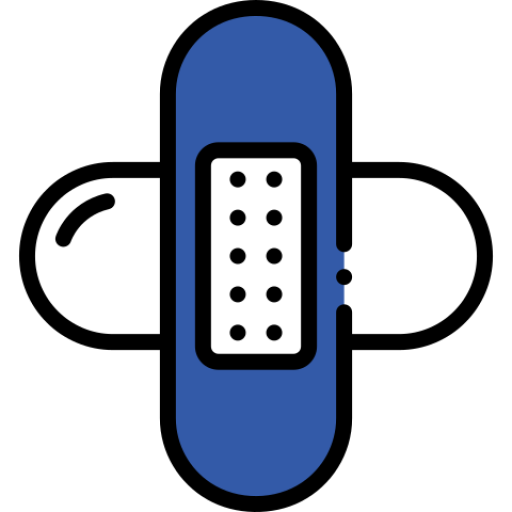 Being a passenger involved in a car accident affords you special rights when it comes to insurance. For this reason, it's important to find an auto attorney that is familiar with all the different ways to get you a fast and fair settlement for passenger injuries.

Motorcycle Safety, Accidents and You

Motorcycles provide a sense of freedom that only those who ride understand. Unfortunately, as you are well aware, this freedom comes with a higher risk of injury in a motorcycle accident. An auto lawyer can help.

Nick J
What to do After a Car Accident

After an accident, you will likely have to speak with others before you speak with your attorney. If so, ensure that you know what to say and what not to say for your own legal protection.